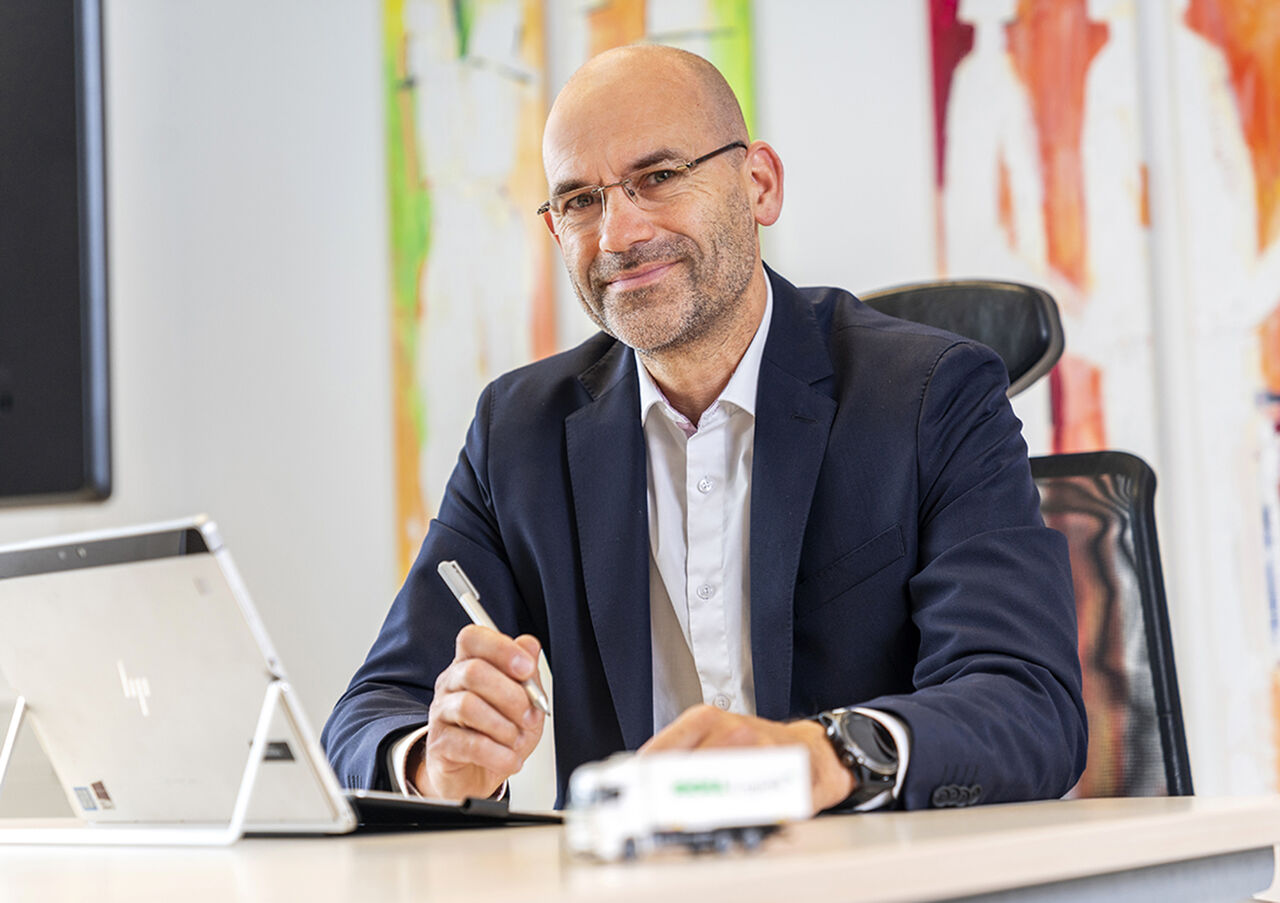 Effects of the pandemic on logistics

The COVID-19 virus, which first appeared in the Chinese megacity of Wuhan in December 2019, quickly developed into an epidemic there that was initially limited to China before it spilled over to Europe and eventually became a global pandemic. In order to limit or slow down the spread of the corona virus, almost all nations decided to take drastic measures that affected both private and public life. The so-called "lockdown" also paralysed large parts of the economy; in addition to tourism and gastronomy, the automotive, mechanical engineering and paper and chemical product sectors were particularly affected. In some cases, there were Corona-related losses of 80 to 100 percent.

Logistics has a special role to play in these difficult times for everyone, as it is considered a system-relevant industry that ensures the supply of the population and the economy and thus contributes to the functioning of our society. At the same time, the current circumstances for logistics service providers are anything but easy. They have to protect their own employees as best as possible, adapt to individual security measures of the customers, which often leads to delays in loading and unloading, and also deal with the situation-related changes in the order situation. More than ever, anticipatory management and flexibility are in demand and illustrate the efficiency of an often underestimated industry.
"The public's perception of logistics companies has changed greatly as a result of Corona, and in a positive way," states managing partner Ulrich Boll; "many people only really became aware of the contribution the industry makes to maintaining daily life during this time of crisis," he summarises the current mood.

At BOLL, they prepared themselves very early on and adjusted to more difficult conditions in the handling of logistical processes. For example, after the first cases registered in Germany, there were already internal emergency plans, adapted process flows, spatial changes in the respective departments as well as strict hygiene and behavioural regulations, which are constantly updated and communicated even now, i.e. after declining infection figures and the resulting relaxation measures.

Although the forwarding and logistics industry as such is suffering noticeable volume and thus turnover losses in the current crisis, we at BOLL can draw a cautiously positive balance of the last three months. "Our customer structure is based on a broadly diversified range of industries, so that losses in certain areas could be absorbed by situational increases in others," Ulrich Boll explains the status quo in the company. However, he is also certain that the experience gained during the crisis will manifest a rethink in production processes and global trade. Interrupted supply chains, resulting in supply bottlenecks in a wide variety of areas, including medical and pharmaceutical products, revealed one-sided dependencies during the crisis that need to be rethought. For a long time, "just in time" was the magic word; now, however, one has to think about the sense of these "on-demand" deliveries. Boll predicts that in the long term a large part of the manufacturing industry will again rely on expanded storage capacities and shorter distances in order to be able to access the required products quickly and without great effort when needed.

"In any case, dealing with the effects of the Corona pandemic remains a major challenge, and not everyone will succeed. Neither the third Gulf War in 2003, nor 9/11, nor the financial crisis in 2008 caused such cuts in all our lives as this COVID-19 virus has done," Ulrich Boll concludes, summing up the global situation.